20 Years of Design: Reflections on Surround, Spatial, and Localized Sound

Collaborating Sound Designers Martín Carrillo and Nick Kourtides in discussion about venue and production-specific demands for “Spatial sound” and what applications of methodologies bring to light about the goals at hand and the tools to achieve them. 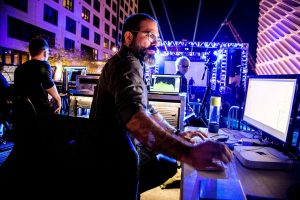 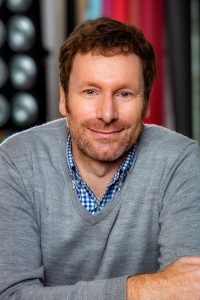 Nick Kourtides designs for musical theatre and creates sound environments for devised ensemble works. His practice for musical theatre is informed by a background in live performance as a multi-instrumentalist in classical, jazz, and rock idioms. His focus is centered on the performability of a work: to support singers’, musicians’, and generative artists’ collective goals, often in mixed genres and unusual spaces. For devised and narrative projects, Nick is an occasional composer and often music curator, but also deeply interested in a cohesive, immersive performance universe that aligns actors with objects and locations, and audiences with the devised reality of the work. He believes that the auralization of this alignment, in collaboration with scenic, costume, lighting, and props designers, can heighten creative and performance outcomes onstage.