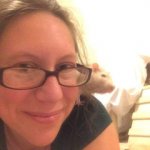 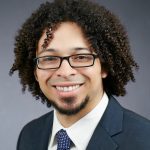 Lucas Blackadar is the Director of Legal Services for the Arts and Business Council of Greater Boston, where he manages the Volunteer Lawyers for the Arts of Massachusetts. An arts and entertainment lawyer, Luke advises independent artists and arts and cultural organizations of all creative disciplines in matters concerning intellectual property, contract, and business formation and governance. 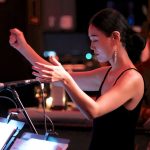 Jihye Lee is a jazz composer and bandleader based in New York, highly regarded for her personal and adventurous storytelling approach to large-ensemble jazz. She has organized successful crowdfunding campaigns for April, her 2017 debut album, as well as Daring Mind, her sophomore effort, released in 2021 on the Motéma label. 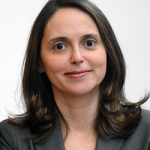 Monica Llorente is a Senior Lecturer at the Northwestern Pritzker School of Law. She was also appointed by U.S. Senators Dick Durbin and Tammy Duckworth to the Judicial Screening Committee, which evaluates and recommends candidates for federal district court judge in the Northern District of Illinois.

Taryn Longo is the founder of The Mastery Studio and a somatic trauma therapist, a body-based approach focusing on the way trauma is held in the nervous system. She has an additional background in depth psychology and specialized training in Jungian-based trauma studies, with a focus on trauma and dissociation. 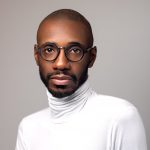 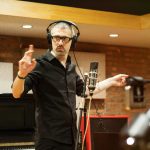 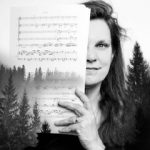 Libby Meyer is a composer whose work reflects the natural rhythms and patterns  of the world around her. Her music including chamber, orchestral, choral, wind  symphony, film, dance and theater has been commissioned and performed  throughout the United States. Libby has served as Composer-in-Residence at Isle  Royale National Park and the Visby International Center for Composers (Sweden). 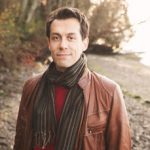 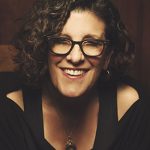 Laurel Ollstein is a writer, director and educator whose plays most recently have been produced at The Old Globe Theatre in San Diego and TheatreWorks Silicon Valley. She is currently writing the second season of a podcast radio drama for New Conservatory Theatre Center in San Francisco. 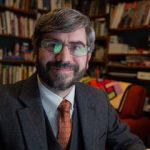 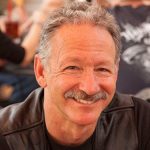 Eddie Raymond retired from being the Safety & Training Director of IATSE Local 16 in 2014. He is the Past President of the Entertainment Services and Technology Association (ESTA), sits on the IATSE Crafts Advancement Program committee, is a member of the ETCP Council, and was a Subject Matter Expert for the original ETCP Entertainment Rigging Exams. 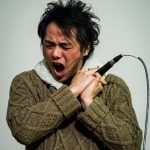 Ken Ueno is a composer/vocalist/sound artist who is currently a Professor at UC Berkeley, where he holds the Jerry and Evelyn Hemmings Chambers Distinguished Professor Chair in Music. He is a recipient of the Rome Prize and the Berlin Prize.