Kirsty Gilmore in conversation with David Rosenberg and Glenn Neath of Darkfield.

We’re all adapting our theatrical storytelling. In this round table we’ll hear from three designers and creators at the cutting edge of this ever changing medium.

Glen Neath and David Rosenberg are the creative brains behind DARKFIELD RADIO a brand new innovative form of entertainment directly responding to the new age we are living in, immersing audiences in strange and curious worlds in their own home and bringing new meaning to the familiar spaces we inhabit.

They have been collaborating since 2012.

Not a member, but would like to come to this session? Don’t worry! Winter School is open to Association Members, Educators, Young Future Professionals and Students, email us letting us know which category you fit into and we’ll let you know the booking code.

David co-founded Shunt to pursue an interest in the role of an audience in theatrical productions and directed all their shows: The Ballad of Bobby Francois, Tennis Show, Dance Bear Dance, Tropicana, Amato Saltone, Money, The Architects and The Boy Who Climbed Out Of His Face. Working with Frauke Requardt he conceived and co-directed The Roof, Electric Hotel and Motor Show, for which he used binaural sound recordings to allow the audience intimate access to distant spaces. David co-directed DeadClub – presented at The Place, and he is one of the team behind Wiretapper – an audio project hiding performance in public spaces.

Glen has written novels, plays for radio, for the stage and non-theatre locations, performed by rehearsed and unrehearsed actors and by members of the public who are also the audience. Projects include Wedding, Free Show (bring money) and Die or Run with Hannah Ringham, Hide with Lizzie Clachan, Unpack with Neil Bennun and Hello for Dummies and Romcom with Ant Hampton. His radio plays for BBC Radio 4 include Listen Up, Six Impossible Things, Occupied, The Long Count and a two-part adaptation of The Arabian Nights. His debut novel, The Outgoing Man, launched Portobello Books in 2005 and was shortlisted for the Authors’ Club Best First Novel Award. 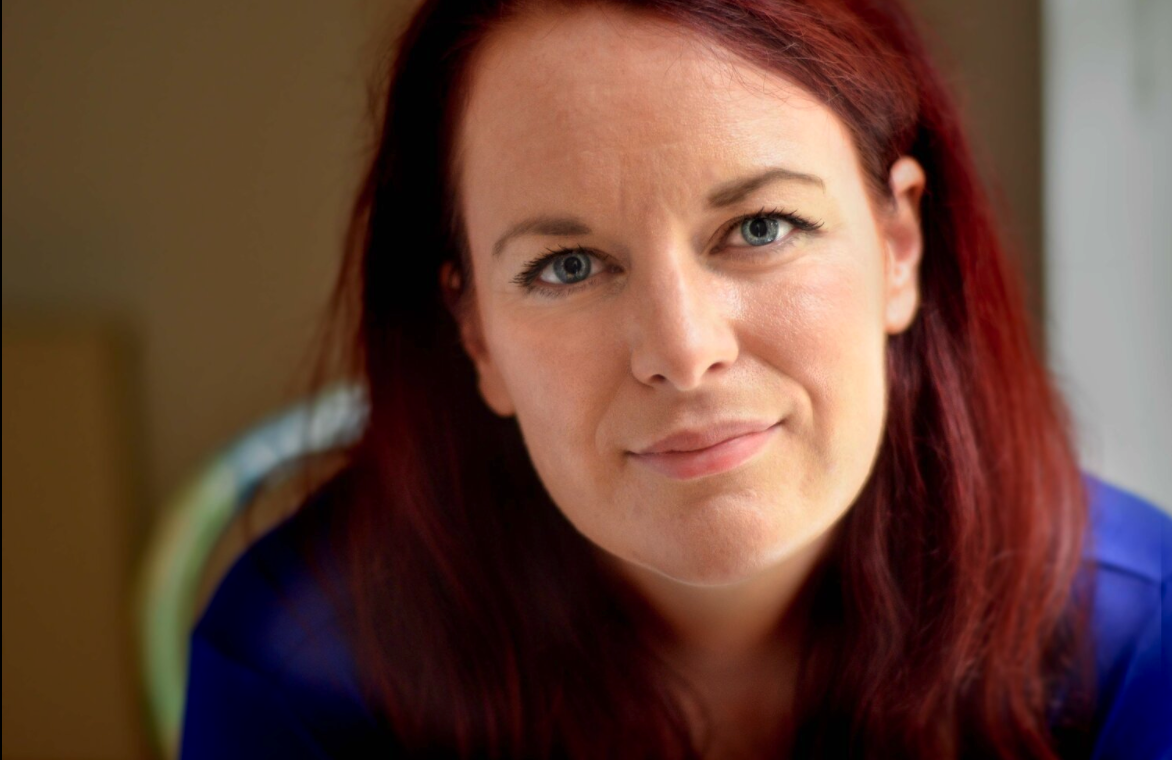 Kirsty Gillmore will host the conversation.

As a sound designer Kirsty creates the aural world for audio drama, plays, operas and other voice-centric projects through soundscapes, sound effects and (for theatre) sound system design.

She is an experienced voice director for games, animated films and audio drama.

Kirsty trained in music, performance and sound engineering at the University of Auckland, and Music and Audio Institute of New Zealand. After moving to the UK, I spent 8 years working in broadcasting for the BBC.

In 2010 Kirsty established Sounds Wilde in order to focus on sound design and voice direction.

Have you got a question for the team?

Please email us in advance