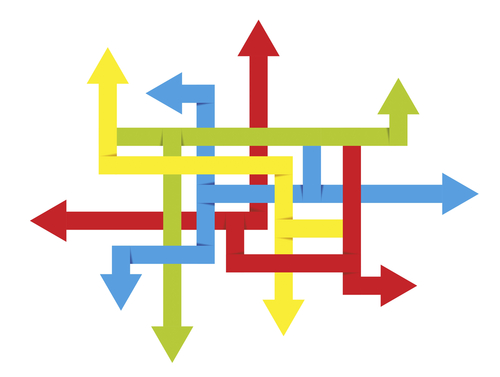 Over the last year of events teachers have been implementing numerous changes into their classes and asking difficult questions about the way we can best serve all of our students emotional, social, and intellectual growth.  Join us for a discussion of how several educators are responding and using this moment to better serve their students in the future. 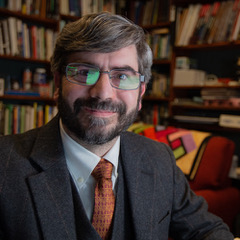 Christopher Plummer
Professor Plummer developed the sound degrees at Michigan Technological University and has experience in theatre & film sound design, recording, live sound reinforcement, theatre directing & devising, sound system consulting, and broadcast sound for sporting events. He recently worked on the National Endowment for the Arts funded project Listening to Parks which features soundscapes and images from the 5 National Parks surrounding Lake Superior in an immersive multimedia installation.  Christopher is a past Commissioner of Sound for The United States Institute for Theatre Technology (USITT) and is currently co-chair of Design, Technology and Management for the Kennedy Center American College Theatre Festival (KCACTF) region 3 as well as the Editor for the USITT Teaching Archive. 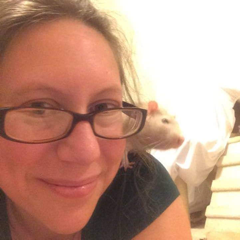 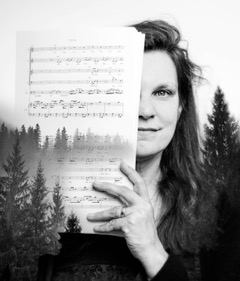 Libby Meyer is a composer whose work reflects the natural rhythms and patterns  of the world around her. Her music including chamber, orchestral, choral, wind  symphony, film, dance and theater has been commissioned and performed  throughout the United States. Libby has served as Composer-in-Residence at Isle  Royale National Park and the Visby International Center for Composers (Sweden). She has received awards from the National Endowment for the Arts, The  Jackson Center for Teaching and Learning, The Michigan Tech Research  Excellence Fund, The Michigan Council for Arts and Cultural Affairs, The Sorel  Foundation and The American Composers Forum. Recent projects include a new  score for the 1912 short comedy film C’est la faute a Rosalie for Kino Films, a  commission from the American Wild Ensemble focused on Lake Superior and a CD  of choral and chamber works to be released on Albany records in late 2021.

Libby lives in Hancock township with her husband Evan, a Pyrenees Mountain dog  named Humphrey, a secretive cat named Fern and thousands of honey bees. She  holds a DMA in Composition from Northwestern University and is a Senior Lecturer  in Music Theory/Composition at Michigan Tech University. Recordings of Libby’s  music can be found at libbymeyermusic.com 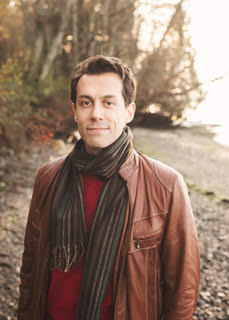