The Process of Video Game Music 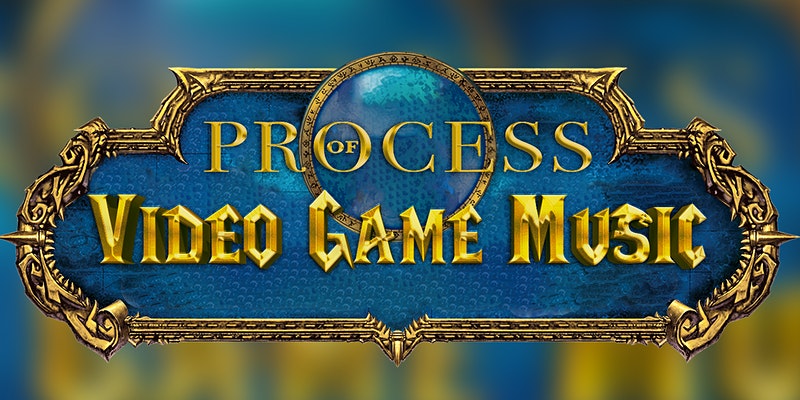 Tony is composer and orchestrator based in Michigan. He provides a multi-layered and sensory experience through expressive, colorful orchestration and intricate melodic counterpoint, specializing in video game, contemporary classical, and singer/songwriter music. He adds sonic perspectives to stories, environments, and everything in between through massive orchestral productions, as well as intimate atmospheres. As a singer-songwriter, he blends his orchestral expertise with indie rock, such as his albums Rose Water and Lost at Sea.

Tony’s music and orchestrations have been played worldwide, with performances and readings from riveting chamber music, such as his piece, Snow | Wind | Ice | Tranquility — commissioned by the GVSU New Music Ensemble, to the darker tones of his first opera, Ghost Variations — premiered by the Thompson Street Opera Company — Tony embeds his compositional voice into a multitude of styles and instrumentations.

Kyle is a composer, sound designer, and educator based out of Seattle Washington. After graduating from Central Washington University in 2016 with a degree in music education and one in saxophone performance, he turned to game music and didn’t look back. His work is frequently featured in the Minecraft Marketplace, and various indie games. Most recently he’s been working on Hex Heroes doing rearrangements of Grant Kirkhope’s music, and with Everbloom Games as the audio lead. Kyle is passionate about ludomusicology and game audio education, and currently organizes Beats to Play Games to, a successful community of game music composers

M.R. Miller built robots for an opera for the Prince of Monaco (Death and the Powers). He also studied music composition and computer science at MIT and the MIT Media Lab (SB ’09, MEng. ’10). His work combines both music and technology, as the lead developer for MOTU’s Digital Performer DAW; developer of music workflow tool Patchboard; and as a go-to studio tech around LA. He has orchestrated and written additional arrangements for composers Brian Tyler (The Mummy, Power Rangers, Fate of the Furious) and Austin Wintory (The Pathless, Assassin’s Creed: Syndicate, Banner Saga). His score and work on Evergate were nominated for Best Music and Best Audio for an Indie Game at the 2020 Game Audio Network Guild Awards. In April 2021, he joined Naughty Dog as an audio programmer.