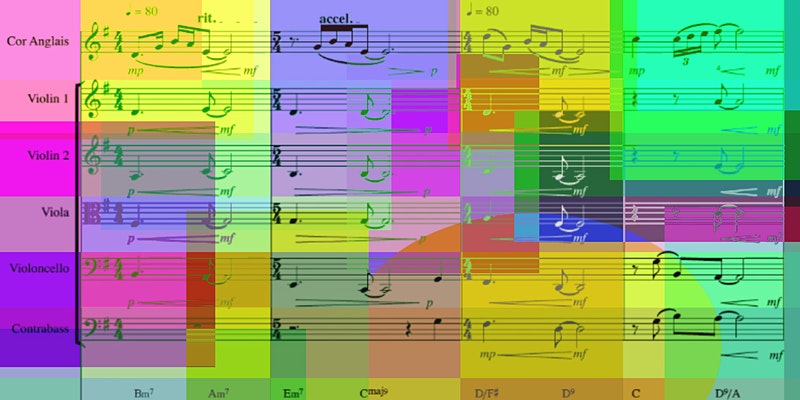 Your client says to you, “I want this section to be adventurous!” What kind of melodic material can be conceived as adventurous? Through the introduction of three basic melodic shapes and then through the combining of melodic shapes, this session will focus on how the specific envelope of an idea can create and support emotions selected by the composer or client.

Composer, producer, educator, orchestrator and arranger Jerry Gates has been a music industry professional for over thirty-five years. Working globally, Jerry’s most recently completed projects include symphonic treatments and arranging original music for the jazz quartet Poetic Jazz, based in Switzerland and Germany. He has also composed string arrangements for noted artist from Madrid, Spain Jorge Perez and his band, Patax. Jerry has produced, orchestrated and conducted string sessions for noted Egyptian producer/Arab Idol judge Hassan El Shaffei. He has also produced, composed and arranged music for Nestlé’s “Wonk Your Room” online promotion and Wonka.com’s “Loss For Lyrics” online Web promotion. Finally, Jerry composed the score for a documentary retrospective of Florida’s poet laureate, the late Edmund Skellings titled, “Ed Skellings – In His Own Words.”

Dan Ferguson is a third generation composer, arranger and instrumentalist. Dan has worked in concerts, records, film and television as a guitarist, composer, producer and arranger-orchestrator since 1968.

Dan was co-producer on two CD projects for the Count Basie Orchestra. The Count Plays Duke was recipient of a 1999 GRAMMY Award for Best Performance by a Large Jazz Ensemble.

Dan has composed and orchestrated for films and television, including film scores for Just Dessert, Whispers From A Shallow Grave, Diagnosis; Murder, Filthy Rich, High Noon, Chasing Eagle Rock and the biopic We Remember Marilyn. Among the motion pictures Dan Ferguson has composed and orchestrated for are Dune, High Noon, The Last Mafia Marriage, While Justice Sleeps, and Primal Secrets.