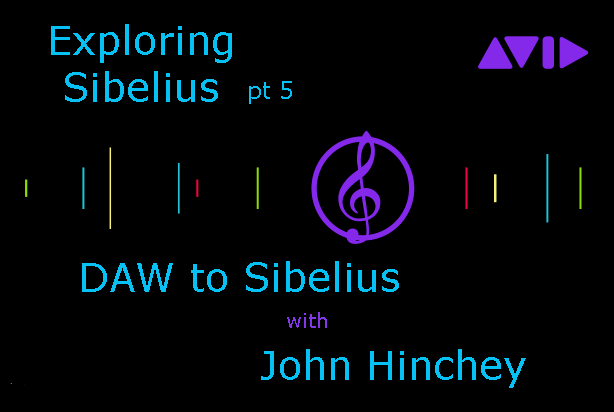 DAW to Sibelius: Tips on MIDI and MusicXML transfers to and from Sibelius