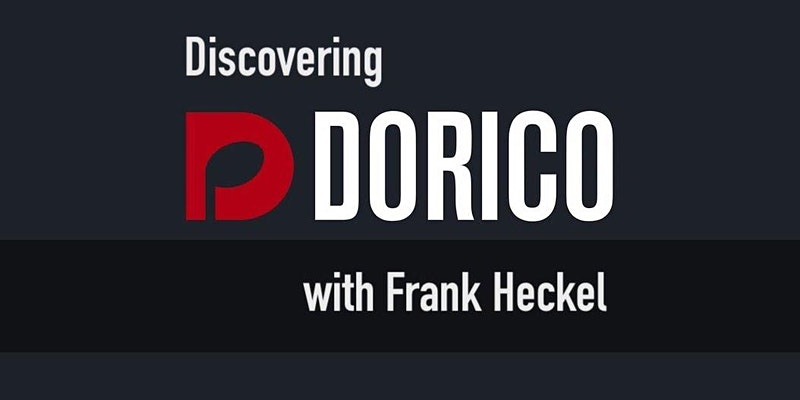 Topics covered in the Webinar (as time permits): 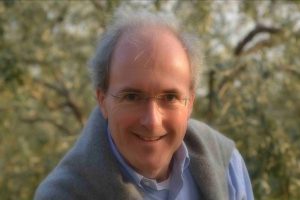 Composer • Conductor • Orchestrator for Film/TV and Concert Hall, based in Frankfurt am Main, Germany

Besides working as orchestrator, conductor and “musicstuntman” for Film and TV, Frank composes and arranges mostly for symphony orchestra-live performances, transforming Pop/Rock/Metal works into “Symphonic Poems” and orchestrating classical pieces exactly in the style of the composer.

Frank created the German localization of the first versions of the music notation-software SIBELIUS in the late 90s and was Germany’s top expert / trainer for two decades (and wrote the 720-page book Sibelius Praxisbuch in 2008).

In 2017 he was invited by the former Sibelius-product manager and now DORICO mastermind Daniel Spreadbury to promote Steinberg DORICO for the German market. Since then he’s been one of Germany’s leading DORICO experts.

Frank’s works for the Concert Hall are published by SIKORSKI, Hamburg, and Edition Peters, Frankfurt am Main.