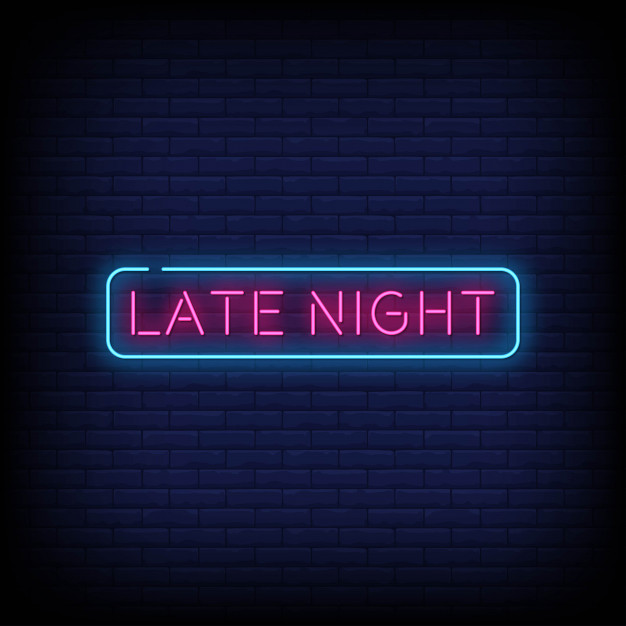 Join us for a lively post-show discussion at a local bar with Leon Rothenberg, the Original Assistant to the Sound Designer, who will lead us in a de-brief of the production of Ka. 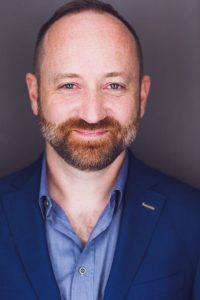 In the before times, recent designs on Broadway included Hillary and Clinton, The Waverly Gallery, The Boys In The Band and A Doll’s House Part 2. Leon also designed The Nance, for which he won the Tony Award for Best Sound Design of a Play and Joe Turner’s Come and Gone for which he was nominated for a Tony. Other recent work includes sound design for Dracula/Frankenstein, Cabaret, seven seasons of the Encores: Off Center Summer Series at New York City Center and sound design for virtual reality games and experiences seen at Sundance and Tribeca Film Festivals. Regionally he has worked at theaters such as A.C.T., The Geffen Playhouse, Pasadena Playhouse, The Huntington, Portland Center Stage, Arena Stage, Seattle Rep, La Jolla Playhouse, Old Globe, McCarter and Williamstown Theater Festival. He designed sound for Cirque du Soleil’s Kooza, currently touring the world, and Wintuk, Cirque’s winter holiday show in New York City.

Current projects include work with MSG Ventures to bring immersive interactive experiences to The Sphere, their next-generation performance venue currently under construction in Las Vegas.