Creating Music for Any Situation – with Ira Hearshen 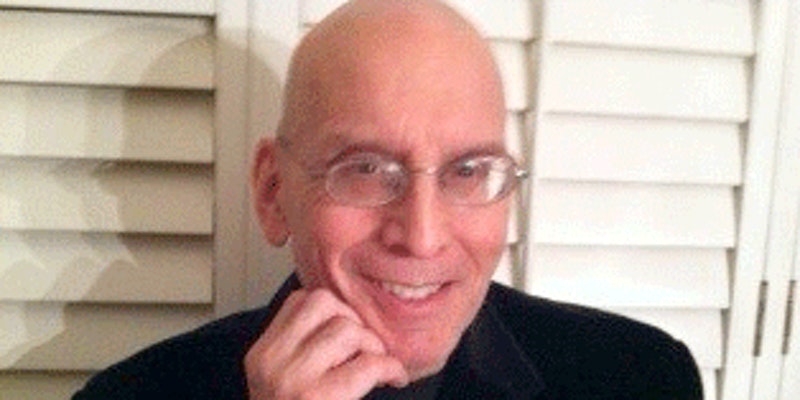 4. Film, Theatre, Records, Live Performance – How to Move Between Them

His Music Writing Career began in 1979 when he began working for Composer Joe Harnell on 2 concurrent T.V. series ‘Cliffhangers’ and The Incredible Hulk’ as a film music arranger/orchestrator.

He has steadily worked since in the Motion Picture, Television, and Recording media for such composers as; Randy Newman, Lalo Schifrin, John Debney, Stanley Clarke, Lee Holdridge Michael Giacchino among others. His most recent credits include both orchestrating & conducting the scores to both ‘The Best Man’ & its sequel; ‘Best Man Holiday’, Cars 2, Super 8, Prep & Landing 2, ‘John Carter’, and BarberShop 3. More credits include: Undercover Brother, The Scorpion King, and the complete orchestral scores for all 3 of the Rush Hour, movies as well as orchestrations on A Bug’s Life, and Toy Story 2 which included the Sinatra style arrangement of the movie’s theme You’ve Got a Friend in Me by Randy Newman, sung by Robert Goulet recently rerecorded for the Toy Story Environmental Ride to open at Disney World Orlando, Fl. Spring 2018.

He was also co-orchestrator on Monsters Inc. and was the arranger for both the rhythm section and the orchestra on ‘If I Didn’t Have You’, which won Randy Newman the Oscar for best song at the 2001 Motion Picture Academy Awards.

He also arranged music on the 2009 Oscar telecast and arranged the strings for composer/bassist Stanley Clarke’s album ‘1,2 To The Bass’.

His career has also taken him to the theatre having arranged & orchestrated 2 songs for the original cast album ‘Maxie’s’ featuring vocals by; Billy Porter, Jennifer Holliday, Ruben Studdard, & Heather Headley.

Works for the Concert Stage include 2 compositions nominated for the Pulitzer Prize in Music. ‘Symphony on Themes of John Phillip Sousa’, a 4 movement Symphony nominated in 1997, and ‘Enterprise’ for Wind Ensemble Choir, & 3 Vocal Soloists nominated in 2008. Other original works include; ‘Divertimento for Band’, ‘Patriotic Overture’, “Variations On a Familiar Tune”, “Fantasia on Aura Lee”, “Reveille” (A Commission for USMA-West Point). Upcoming concert works awaiting publication include; “Cumbia” for winds and featured percussion, “Dayenu” for full orchestra, and “A Classical Christmas” for both wind ensemble & orchestra. He is now working on his 2nd Symphony, a fully original work for Wind Ensemble. In March of 2017 The Music College of North Texas State University, Denton, Tx. honored Mr. Hearshen with a concert devoted entirely to his music.

You can learn more about Ira by visiting his website: http://www.hearshenmusic.com/

Find out more about Syvester Rivers by visiting his website: http://www.sylvesterrivers.com/