Four of the most renowned of Broadway’s new generation of orchestrators discuss the techniques and tools they use to create the contemporary sound of musical theater.

Don’t miss this look at state-of-the-art orchestration for the theater. 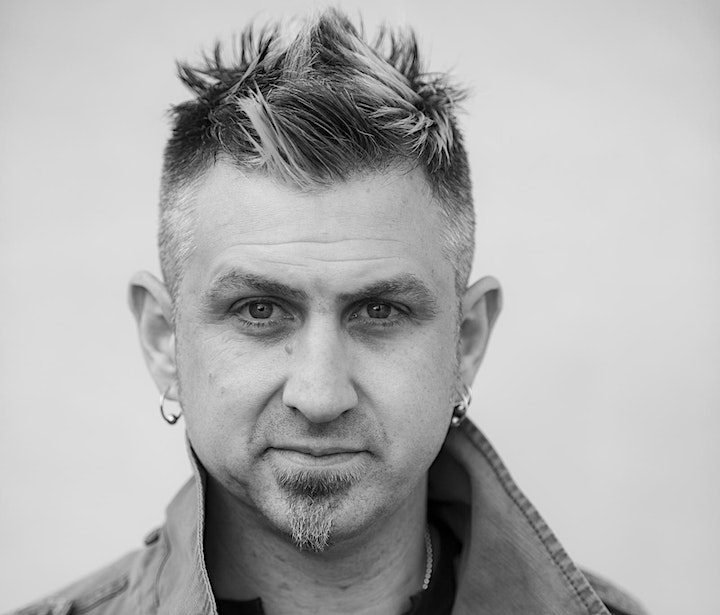 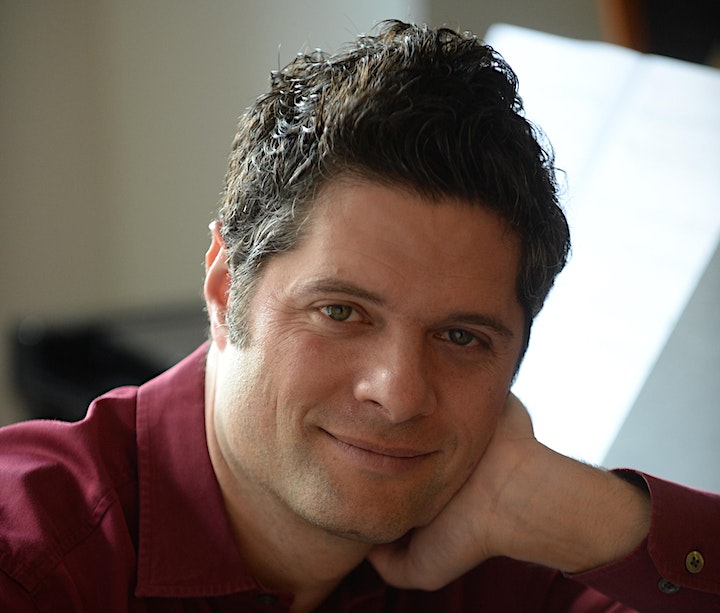 TOM KITT (Composer/Arranger/Orchestrator/Music Supervisor) received the 2010 Pulitzer Prize for Drama as well as two Tony Awards for Best Score and Best Orchestrations for Next to Normal. He is also the composer of If/Then (Tony Nom); High Fidelity; Bring it On, The Musical (co-composer with Lin-Manuel Miranda); Almost Famous (written with Cameron Crowe); Superhero; Disney’s Freaky Friday (Stage Production and Original Disney Channel Movie Musical); Dave; and The Winter’s Tale, All’s Well That Ends Well, and Cymbeline (The Public’s NYSF). 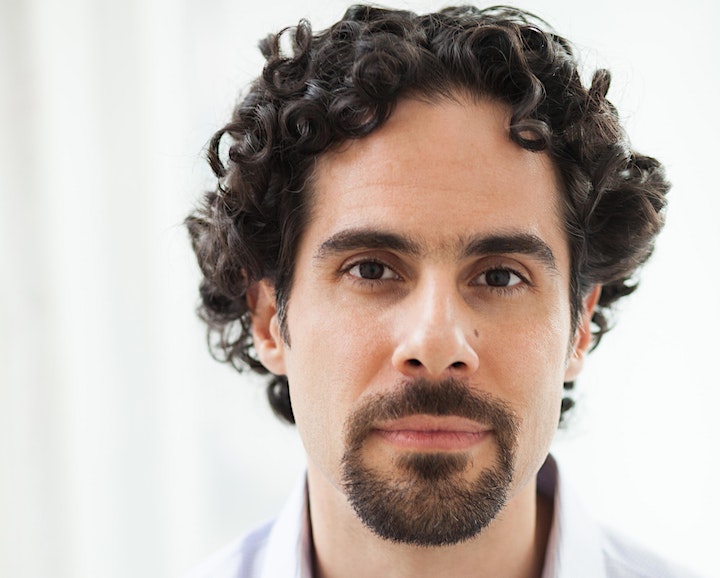 ALEX LACAMOIRE is an award-winning music director, arranger, and composer. He is best known for his work on Broadway’s critically-acclaimed shows Hamilton, Dear Evan Hansen, and In The Heights, which have won him three Tonys for Best Orchestrations and three Grammys for Best Musical Theater Album. He won a fourth Grammy for producing The Greatest Showman soundtrack and won an Emmy for Outstanding Music Direction on FX’s mini-series Fosse/Verdon. Alex was also the recipient of a first-of-its-kind Kennedy Center Honors for his contribution to Hamilton, where the creative team was recognized for “a transformative work that defies category” — a distinction never before awarded by the arts institution. 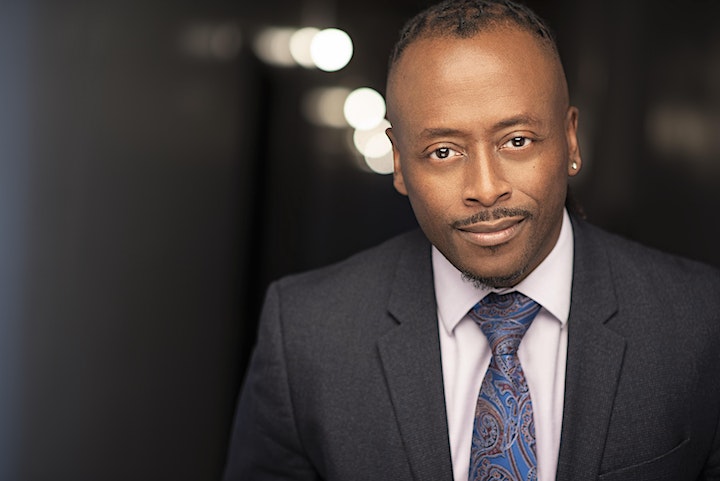 Kenny Seymour has developed a reputation as a consummate professional for his creativity, talent, versatility, exquisite musicianship, and his ability to navigate a wide variety of musical styles and genres with authenticity and integrity. He has worked with many of Broadway’s top producers, composers, playwrights, choreographers, and directors, a wide variety of artists in the recording industry, as well as many up and coming directors of film and television.

As a composer Kenny has had his work performed by the Jacksonville Symphony Orchestra, received a Global Music Award for Best Original Score of the independent film Talking with the Taxman About Poetry and composed and orchestrated music for the popular international children’s language program English Egg. Kenny has arranged and orchestrated music for shows on Fox, BET, and NBC as well as the Inaugural Ball for President Barack Obama. He has performed on stages around the world, from the legendary Apollo Theatre and Carnegie Hall, to the Montreux Jazz Festival, working with a wide variety of the industry’s top recording artists.

Kenny owes his start in the music industry to his late grandmother, entertainer Wilhelmina C. Pappy, his mother, Broadway actress Mary Seymour of Hair (original Broadway cast) and Raisin: The Musical, and his late father, Kenny W. Seymour formerly of the music group “Little Anthony and the Imperials”. 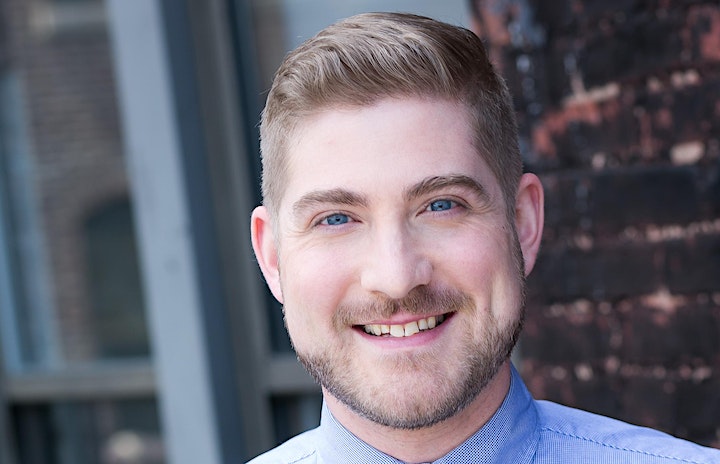 Brian Usifer is a New York City based music director, pianist, orchestrator/arranger, producer and composer. Most recently, he was the Music Director of Disney’s Frozen on Broadway. He is also currently the Associate Music Supervisor of The Book of Mormon on Broadway and on tour. Prior to that he was the Music Director of Kinky Boots on Broadway, which won 6 Tony Awards including Best Musical, Best Score, and Best Orchestrations. The cast recording won the 2013 Grammy Award for Best Musical Theatre Album and the West End production won an Olivier Award for Best Musical. He was the Associate Music Supervisor as well for Kinky Boots on tour in London and in Toronto. Brian has played in the Broadway and off-Broadway orchestras of …Spelling Bee, Avenue Q, Altar Boyz and The Book of Mormon. Other theatre credits also include Chess at the Kennedy Center and more than 5 years of regional theatre including Follies at Barrington Stage Co. Concerts include Bobby and Kristen Lopez: American Songbook at Lincoln Center and Clay Aiken “Tried and True DVD,” for PBS.

As an orchestrator, Brian’s projects have included The Heart of Rock and Roll featuring the catalog of Huey Lewis, Swept Away with music by the Avett Brothers, Mr. Chickee’s Funny Money with music by Motown legend Lamont Dozier, Into the Wild by Niko Tsakalakos and Janet Allard, A View From The River by Will Van Dyke and Jeff Talbott, Fantasy Football: the Musical?, by David Ingber, Pool Boy by Niko Tsakalakos and Janet Allard, The UnCivil War by Rick Kunzi, Barnstormer by Douglas Cohen and The First Snow by Niko Tsakalakos. Additional shows in development include Galileo featuring music by Michael Weiner and Zoe Sarnak with a book by Danny Strong as well as A Beautiful Noise featuring the catalog of Neil Diamond.

On TV, Brian contributed orchestrations to NBC’s The Wiz Live and can be heard as a pianist on The Marvelous Mrs. Maisel on Amazon.

As a composer, Brian’s latest project is a songwriting collaboration with Colin Donnell called The Nineteen Twenty. Their first EP, Chaos + Cocktails, is available for sale on iTunes and everywhere music streams.

He holds a Bachelor of Music in Piano Performance from SUNY Fredonia and a Masters degree in Collaborative Piano from NYU and a Specialist Certificate in Orchestration from Berklee Online. www.brianusifer.com