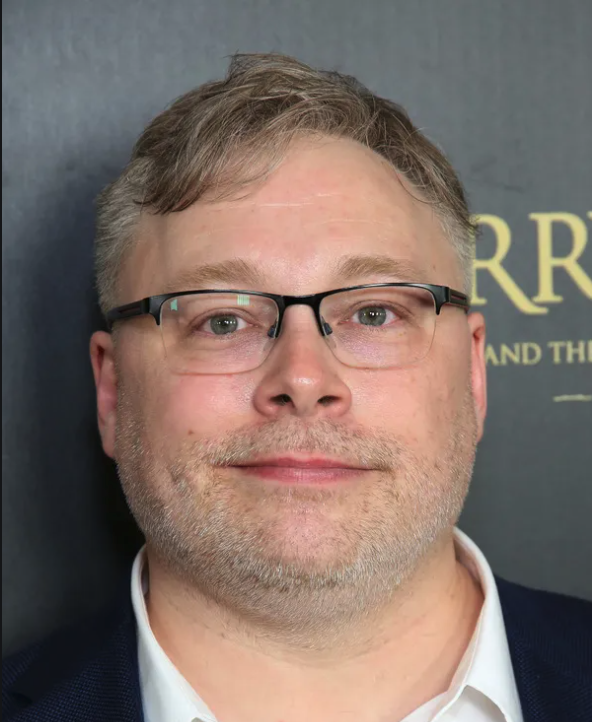 Join Gareth Fry as he walks us through the finer points of Ableton Live for Performance. Gareth will unlock how to use this powerful tool to create soundscapes for theatre.

Not a member, but would like to come to this seminar? Don’t worry! Winter School is open to Association Members, Educators, Young Future Professionals and Students, email us letting us know which category you fit into and we’ll let you know the booking code.

Gareth Fry is a multi award winning sound designer, best known for his cutting-edge work in theatre, and his collaborations with many leading UK theatre directors and companies.

He is a specialist in the use of binaural stereo sound, being involved in a number of theatre productions, VR, exhibitions and advertising campaigns, including for Bose, Volvo and Land Rover.

His work includes over 20 productions at the Royal National Theatre, over 20 at the Royal Court and countless more at venues such as the Old Vic, Young Vic and in the West End.

He is a founder of, and former chairperson, of the Association of Sound Designers.

Gareth is an honorary fellow of the Royal Central School of Speech and Drama.

He is the author of Sound Design for the Stage, published in 2019 by Crowood Press.

He has contributed to BBC Radio 4’s World at One, and the World Service, to talk about the use of sound.