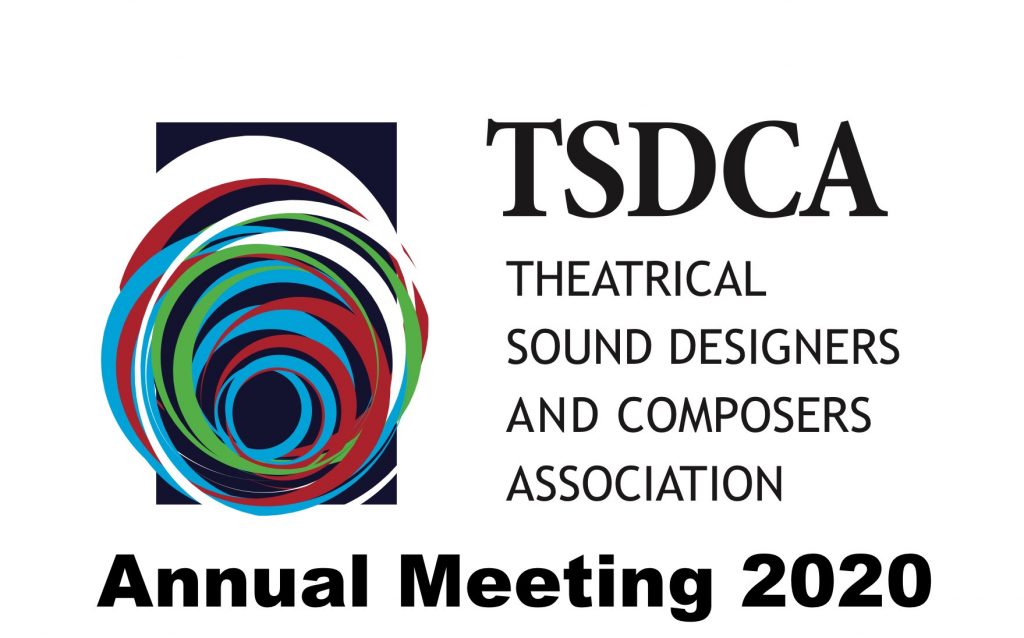 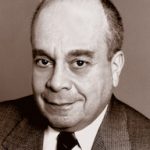 Abe Jacob has had a remarkable career spanning five decades and his achievements in theatre sound design virtually brought the field into existence. Major Broadway, touring and world-wide production credits include: Hair, Jesus Christ Superstar, Pippin, Seesaw, Mack And Mabel, Rocky Horror Show, A Chorus Line, Chicago, and many others. He is the creative consultant for the Broadway Sound Master Classes. 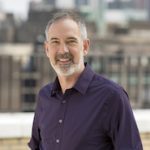 Brad Ward is a Senior Associate at Auerbach Pollock Friedlander and a New York City based Sound Designer and Broadway Associate. Along with Sun Hee Kil, Brad was the associate sound designer for Choir Boy on Broadway for which Fitz Patton won the 2019 Tony Award for Best Sound Design for a Play.  Brad is presently the associate sound designer and system designer for Take Me Out on Broadway. 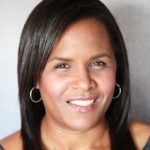 Carin Ford is a sound engineer with 30 years of experience with national tours and Broadway shows.  Her most recent work was as head sound on Broadway’s Who’s Afraid Of Virginia Woolf, which closed due to the Coronavirus. She recently co- founded Black Theatre United, a non-profit organization to advance diversity efforts and inclusionary practices in theatre and educational organizations. 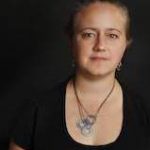 Cricket S. Myers is a Los Angeles based Sound designer. In 2011, Cricket received a Drama Desk Award and a Tony Nomination for her design of Bengal Tiger at the Baghdad Zoo. She has been nominated for 23 Ovation Awards between 2007 and 2019. The nominations include Bent (dir. Moises Kaufman), Endgame (dir. Alan Mandel), Play Dead (dir. Teller). 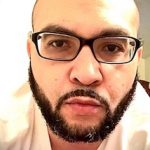 G. Clausen‘s theatrical credits include Playmakers Repertory: Native Son, Skeleton Crew. Studio Theatre: PYG or The Misedumacation of Dorian Belle. Children’s Theatre of Charlotte: The Snowy Day and Other Stories by Ezra Jack Keats, Triad Stage: The 39 Steps, Member of the Wedding, Dirty Blonde, Fences, Don Juan and many more. He is currently visiting faculty at UNC School of the Arts. 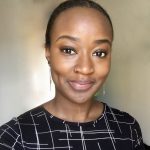 Jaechelle Johnson is a NYC based sound designer, engineer and production manager. She can typically be found at St. Ann’s Warehouse, Ars Nova, MCC, New York Theater Workshop, the Contemporary American Theater Festival, among others. Since quarantine began, she has been consulting with different sound designers around NYC on how to bring more diversity into theater and is passionate about uplifting Black voices. 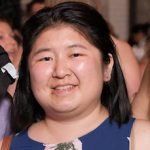 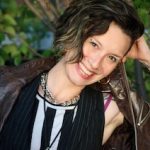 Jessica Paz is a Tony Award-winning Sound Designer for theater, film and music. Most recently, she collaborated with Nevin Steinberg on the sound design for Hadestown, which earned the duo a Tony Award, Drama Desk Award and an Outer Critics Circle nomination. On Broadway, Jessica was an Associate Sound Designer on projects including Dear Evan Hansen, Bandstand, Disaster! The Musical; The Assembled Parties (MCC); and Fela!. 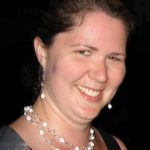 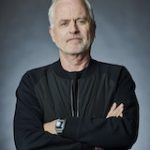 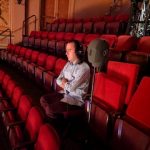 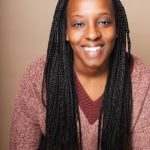 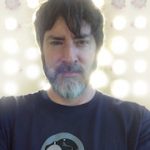 Marc Doty is the composer, synthesist, synthesizer historian, educator, and presenter who founded the strangely popular synthesis YouTube channel Automatic Gainsay, which sees over a million visitors per year. He has worked as a historian for the Bob Moog Foundation, currently works for the oldest synthesizer company in the world, Buchla, and consults for the Alan R. Pearlman Foundation. 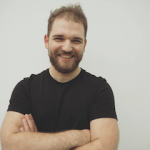 Michal Pukala is a sound designer from Edinburgh, Scotland, who specializes in game audio, studio engineering and plugin development. He currently works for Krotos, who create sound libraries and audio software for sound design for post-production, game audio and music. He is a graduate of Abertay University’s Sound and Music for Games course and ex-mentee of the Audio Mentoring Project. 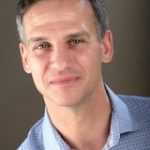 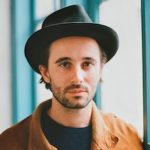 Oliver Patrice Weder is an artist whose unique musicality has been shaped by his extensive travels across the USA, Brazil and Africa, as well as his experiences making a home in various European countries. He has released an EP and his debut album ‘OPW’ with SA Recordings as well as his own sample library with the same name in collaboration with Spitfire Audio, where he is now lead composer. 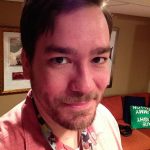 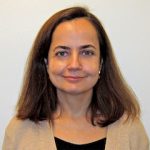 Polyana Frangetto has been involved in a variety of building types with sensitive acoustic requirements for Kirkegaard Associates. Her current projects include the Schaap Center for Performing Arts, Grosse Point Park, MI; the Gordon Center for Creative and Performing Arts at Colby College, Waterville, ME; the Billman Music Pavillion at Michigan State University; and the New Dance Building at University of Michigan. 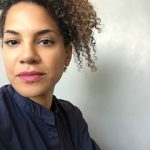 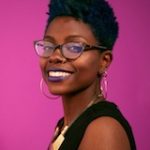 Sadah Espii Proctor is a VR director and sound/media designer for theatre, audio storytelling, and immersive experiences. Named by American Theatre Magazine in 2018 as one of “6 Theatre Artists to Know” for multimedia storytelling, and a recipient of the Barrymore Award for Outstanding Media Design, her work encompasses global stories of women, social issues, and the African Diaspora, often with an Afrofuturist/Cyberpunk lens. 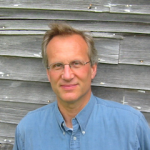 Scott Lehrer‘s work as a sound designer and engineer/producer can be heard in a variety of media. Recent Broadway credits include: Aaron Sorkin’s adaptation of To Kill a Mockingbird, the revival of Carousel, Hello Dolly starring Bette Midler, The Front Page with Nathan Lane, John Slattery and John Goodman, George C. Wolfe’s musical Shuffle Along starring Audra McDonald and Bartlett Sher’s productions of Fiddler on the Roof and The King and I. 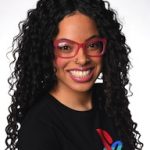 Twi McCallum is a sound designer in NYC, from Baltimore, MD. Her favorite theatrical credits include Kansas City Rep, WP Theater, and assisting Megumi Katayama at Long Wharf Theatre. She also has sound credits for companies like HBO, ABC, and Warner Bros. She was recently featured in American Theater Magazine for an emerging designer’s giving circle that she’s launching, as well as published on the BroadwayWorld website for an open letter she wrote to the theater community. She is a mentee of Wingspace Theatrical Design, a new member of TSDCA’s EDI committee, and an incoming student at Yale School of Drama’s one-year sound program.