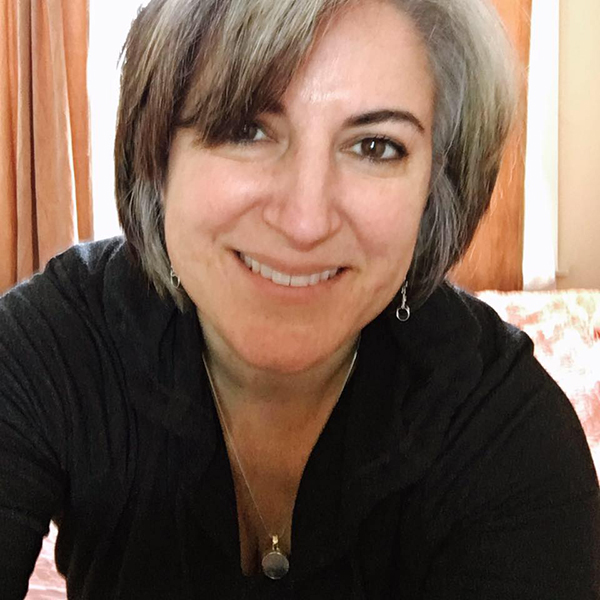 On June 11, 2014, the Tony Awards announced that the awards for Best Sound Design of a Play and Best Sound Design of a Musical would be eliminated from the list of eligible categories. The response in the theatre community was immediate and intense: in just a few short weeks, more than 32,000 people signed an online petition asking that the decision be reversed.

At first, it was going to be a party only for the theatre sound community. It was clear that there were so many others who not only had lent their support to theatre sound designers, but were also not being recognized with awards either. So, it opened up the idea of this party to include other important and unrecognized contributors to the theatrical process: projection designers, fight directors, stage managers, music directors, wig designers, prop designers. In short, our collaborators.

This is The Collaborator Party.

Following our three years of successful sold out parties, The Collaborator Party will return for 2018 and we will be celebrating the return of the Tony Award for sound design of a play and sound design of a musical!

On Sunday, June 10, 2018, the party will take place in multiple cities across the nation from 7pm-11pm EST. The party is free to attend, as long as you sign up in advance. There will be a cash bar, food for sale, fun, surprises, and fellowship.

Admission to all parties is free, but you must sign up in advance.
Dress code is first rehearsal, opening night optional.